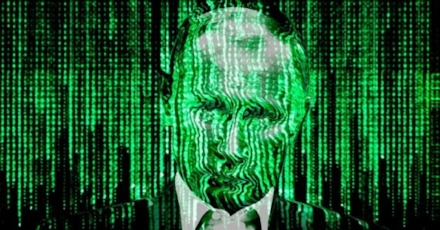 According to Jonathan Homer, chief of industrial-control-system analysis for DHS, “They got to the point where they could have thrown switches”

Russia contracted hackers attacked hundreds a year ago in a goliath and long-running effort that put them inside the control rooms of U.S. electric utilities where they could have caused power outages, government authorities said. They said the crusade likely is proceeding.

The hackers, who worked for a shadowy state-supported gathering beforehand recognized as Dragonfly or Energetic Bear, broke into, “air-gapped” or separated systems claimed by utilities without breaking a sweat by first entering the systems of key sellers who had confided with the power organizations, said authorities at the Department of Homeland Security.

DHS has been cautioning utility administrators with trusted status about the Russian gathering’s risk to basic framework since 2014. Be that as it may, the instructions on Monday was the first occasion when that DHS has given out data in an unclassified setting with as much detail. It keeps on withholding the names of casualties however now says there were several casualties, not a couple of dozen as had been said beforehand.